About The Top Fort Wayne DJ

We love DJing because we love helping people come together over music. We believe that music has a magical feel, unites people, makes memories, and can get people on the dance floor who don’t normally dance. 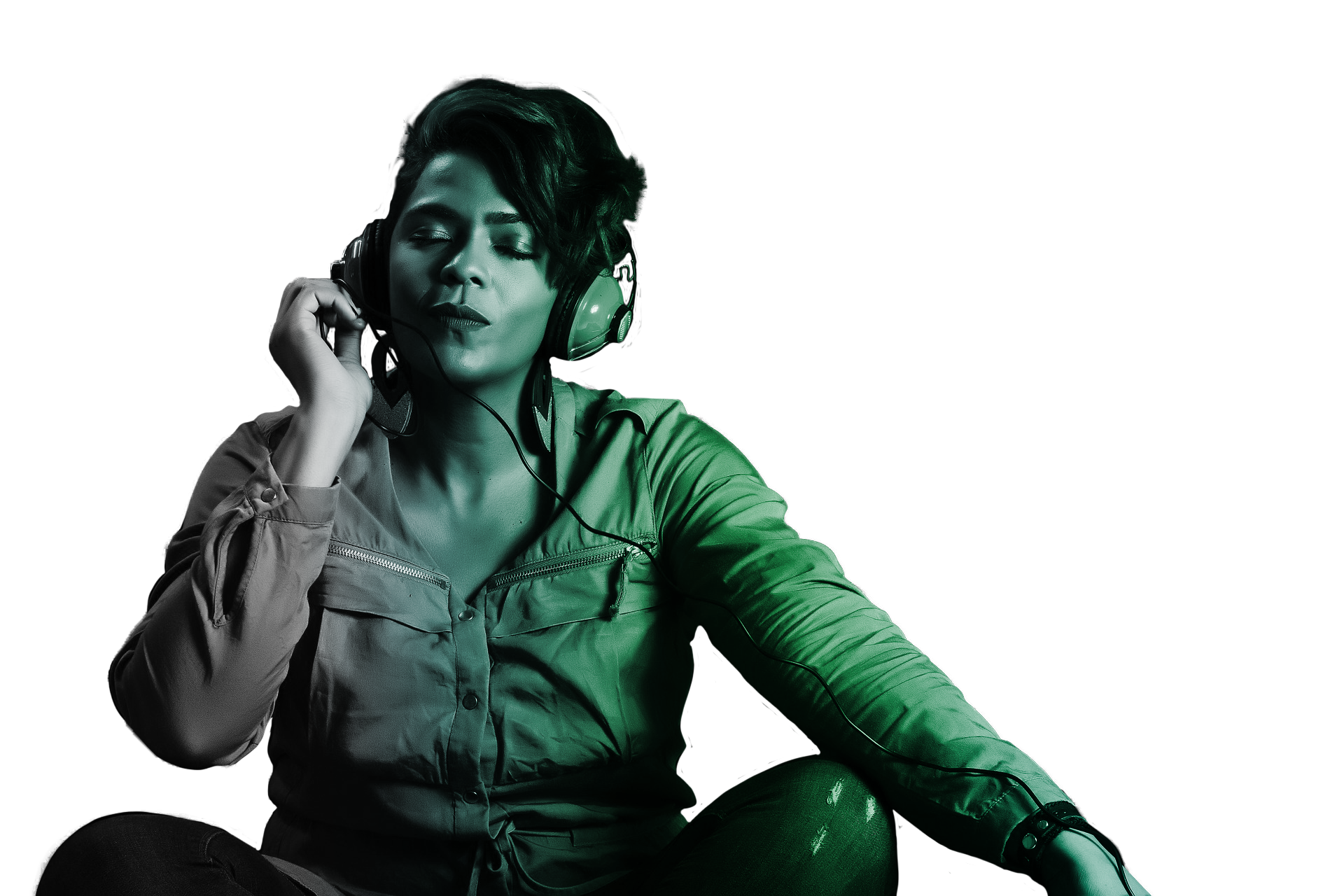 To date, we have worked over 200 events, including broadcasts, promos, corporate, birthdays, weddings, and more. We know how to make your event work for you, your guests, or your business!

Jon’s family grew up with music. As a child, his parents put their HiFi headphones on him so he could listen to his dad’s stereo – one of the best at the time. Records, tapes, CD, Mini-Disk, and now MP3s have always been a part of Jon’s life.

At the age of 4, Jon was already singing solos. Shortly after, he joined choir, which he participated in for over 12 years. In the early 2000s, he bought his first mixer and started mixing tracks with his little brother James in their basement. He has been most heavily influenced by R&B, Gospel, Hip-Hop, Electronic, and Pop music. In those basement mix sessions, he would often fuse Chant with downtempo beats for exciting new styles and record them onto MiniDisks. But even as the Minidisk era faded, his love for music didn’t.

In 2009, Jon was working for the Gospel radio station 100.5 FM as an intern with a radio show 3 times a week. His show was called the DJ UrbanAssault Show, and he played a mix of black gospel and holy hip-hop. Within the next year, Jon moved to DJing as a career. In 2010, he started working as a broadcast technician for Majic 95 and Fun 101, Fort Wayne’s most prominent radio stations. He worked with some of the biggest personalities in Fort Wayne and began working larger events like the Vera Bradley sale, Bob Rohrman’s, store openings, and large-scale promotional events.

To date, Jon has worked over 200 events, including broadcasts, promos, corporate, birthdays, weddings, and more. Jon brings over 11 years of DJing experience in the Fort Wayne area. And with his five beautiful children, he finds the fun and excitement in every day, every event, and every song.

Contact us to learn about our DJ services and packages for weddings or events in Fort Wayne. Whether you need us for 5 hours or 10 – we’re here to make your event exactly as you want!

Want more hours or a different setup? Just ask us and we will work with you to find the pricing, timing, and lighting that works for your needs.

As your top Fort Wayne DJ, we want to give you the best wedding, event, or business party!

Contact us to learn more or schedule a meeting.